As part of a 2020 festival, One Night of Shakespeare is a project run by the Coram Shakespeare Schools’ Foundation, enabling hundreds of schools from all over the country to join together for one special evening of Shakespeare, celebrating this most esteemed playwright and showcasing the talents of each and every child involved. 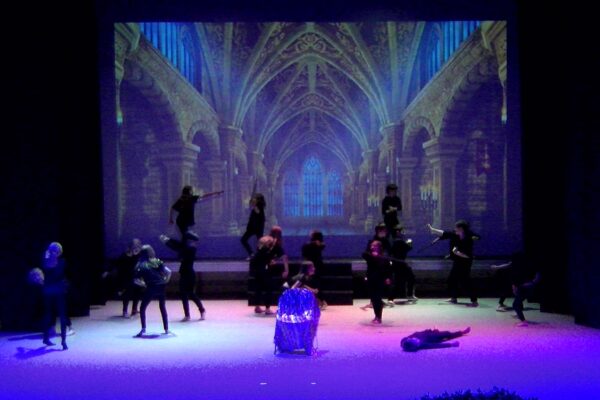 Some of our Lambrook Year 5 pupils have been using their Monday afternoon activity sessions to prepare for this exciting performance of an abridged version of Macbeth. The children were fortunate to have a practice morning with a professional actor, who helped hone their acting skills even more, and pupils have recently been enjoying rehearsing on the actual stage in the DJC (our Performing Arts Centre). It has been quite a challenge getting the performance together in limited time, and having not studied Shakespeare before, but they now have an increased understanding of the language and have done a superb job.

The final dress rehearsal was seen by the rest of Year 5 and, of course, Mr. Perry, before the official filming of the play, which took place on Thursday night, performed to an audience of Lambrook Boarders. The final performance, along with those from across the country, will be streamed on the Shakespeare Schools’ website from Friday 20th November. With the UK’s theatres currently closed, this event has been a fantastic opportunity to celebrate the importance of theatre.

The famous Shakespearean tragedy of ‘Macbeth’ is a play of witchcraft and deception, where treachery and violence ultimately lead to death, difficult themes for 9 and 10 year olds to understand and perform! The shortened play maintains much of the Shakespearean language, but some of the longer monologues have been reduced. 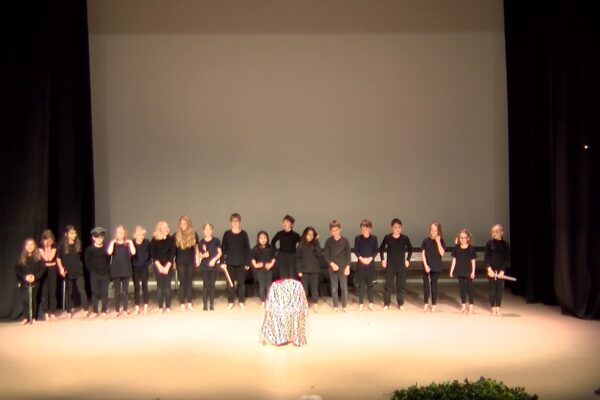 Shakespeare, if presented properly, can light up the imaginations of any child (or adult!). It gives endless possibilities to learn and be challenged, whilst also being great fun! It can be argued that every great story has been inspired in some way by the work of Shakespeare. He deals with everlasting themes of revenge, love, marriage, power, obsession and guilt. This particular play is full of wonderful characters, and children of all ages can benefit from seeing these characters brought to life. They can experience the beauty of language alongside the rhythm and rhyme of his verse. The children have been excited at the thought of engaging with, and getting into the mindset of, characters such as a power thirsty king driven crazy by guilt, or an evil witch who speaks in rhyming couplets.

The other great joy in understanding Shakespeare is the challenge that it presents. Pupils can begin to understand the history behind his writings and learn from the messages that he is wishing to convey. With each play containing many important life lessons to be learnt, this performance in particular is one not to be missed! The performance can be watched here. 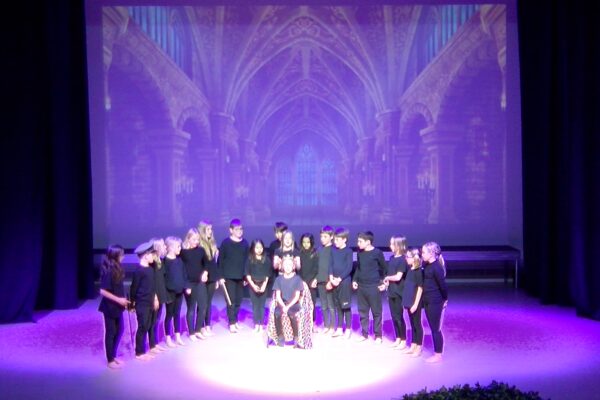 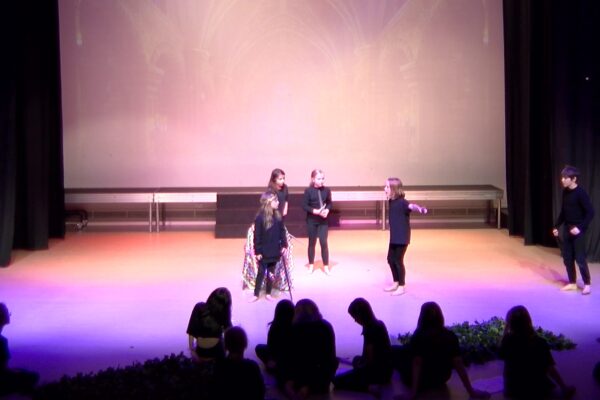 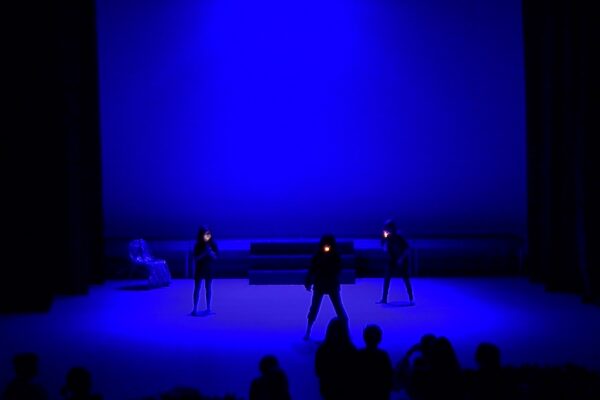 Celebrating hard work and other highlights from a busy week