At 4am on the first day of the Lambrook School holidays, instead of having a well deserved lie in, twenty Year 7 pupils flew to Sweden for a canoeing expedition around the Stora Lee Lake.

This trip has been running for a few years, becoming increasingly popular and this year, we sent two groups from Lambrook. Each group was accompanied by two canoe leaders and two teachers. 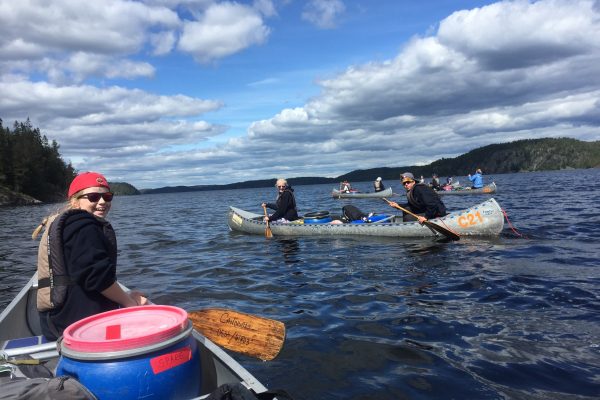 On the first day, both groups battled strong head winds but made good progress canoeing up the lake. For the rest of the week, we had beautiful weather and luckily, did not have any rain. The teams canoed on average 9km a day and camped on uninhabited islands – sadly there was no sign of Robinson Crusoe! It was a blissful way to relax after such a busy term. We hardly saw any other humans, just the odd beaver. 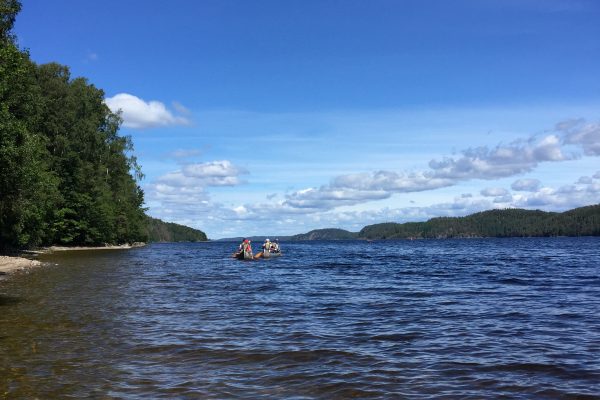 The children enjoyed their wild camping and learnt lots of new skills. They collected and chopped wood, lit fires, cooked the meals (who would have thought that porridge would be so popular!), whittled their own cutlery, set up tents and even did the washing up! The children were incredibly adaptive and enthusiastic throughout and especially when they had to deal with the lack of a toilet. It was such a treat, to return to civilisation and a flushing toilet at the end of the week!

“It was a memorable experience for all and Lambrook is extremely proud of all the children who went.”

Before going on the trip, each child raised £500 for the Teenage Wilderness Trust which allowed a group of children who have struggled with their education to do the same expedition. 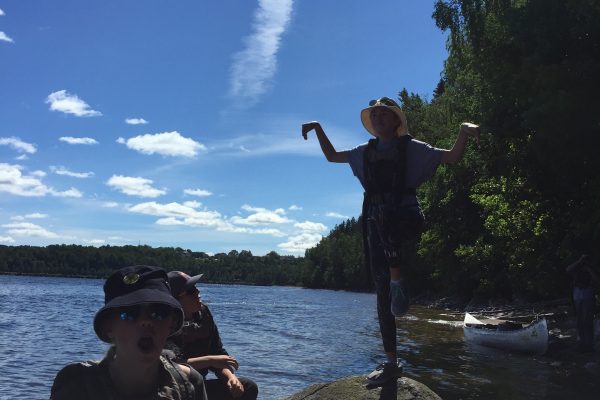