Even though term had ended, Lambrook continued to be as busy as ever over the Easter break as some pupils returned for sports and performing arts courses. 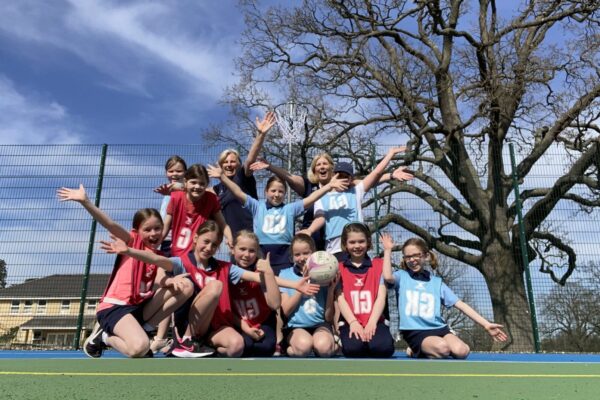 Pupils very much enjoyed developing their skills in football, netball and ballet over the break, but equally loved the the opportunity to spend more time with peers, (something that was somewhat cut short last term by the pandemic), whilst most importantly, having fun!

Lambrook was also able to offer a Pro Player football course through In 2 Sport which proved very popular and open to pupils from all year groups. The course offered a coaching environment similar to a professional academy. Lambrook pupils turned up eager to learn, throwing themselves into the training programme ready for the next football season.

The intensive ballet workshops were designed to focus on technique, musicality and artistry to enhance performance style as dancers, building dancers’ knowledge of exam technique and syllabus requirements alongside their confidence to perform to their full potential. Lambrook’s dance teacher Nicky Lister ran the course and was impressed with the commitment and effort show by the dancers over the week. 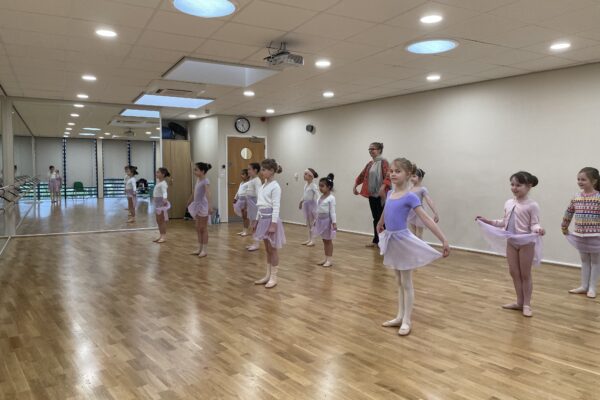 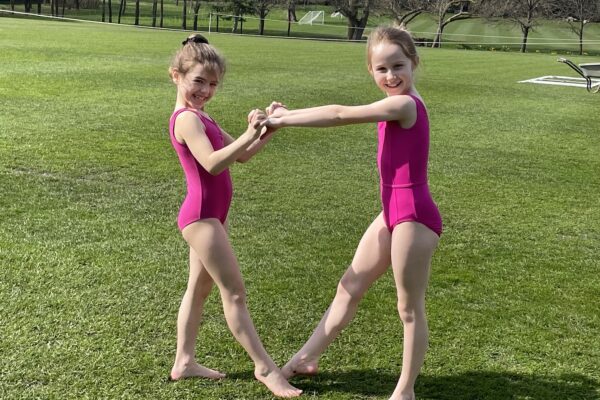 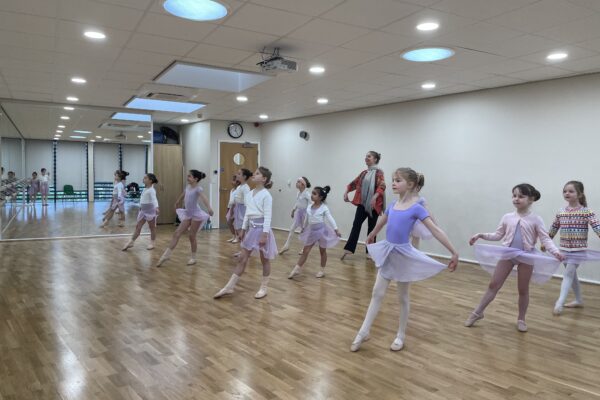 The half day netball workshops, open to children in Years 4 and 5, were bubbled by Year Group and introduced pupils to new drills and invasion games, practicing attacking, defending and shooting skills, with ample time left to put their new skills into action at the end of each session.

The girls had plenty of opportunities to focus on developing a good foundation of core skills, through a string of new challenges and experiences. The girls started each session with a warm up, followed by a series of drills especially designed for each Year Group. They then progressed onto activities aimed at enhancing individuals ball handling, defending and movement. One exercise to better their defending, was to work out the distance rule in netball, using pens and post-it notes to see just how far they could reach and maintain balance. This was a definite hit with the girls! 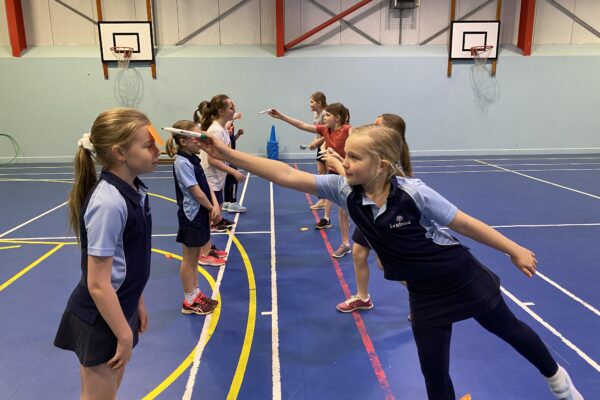 Another fun drill was carried out with the aide of a cone and ball. The objective was for the girls to use quick feet round the stationary cone, which had a ball sitting on top, whilst keeping their heads up and eyes forward, so that they could shout out the colours of spots raised in the air by the coaches. The sessions were further split by a number of competitive games employing balloons, crazy catchers, ladders and more, ultimately the mornings were rounded off with Bee Netball matches on the outside courts.

Both year groups were incredibly enthusiastic throughout, with each participant receiving a certificate of achievement. Congratulations go to Coco (Year 5) and in Year 4, where we had a tie, to Jemima and Daisy for winning Players’ Player Award and to Lara (Year 5) and Myla (Year 4) for both winning the Coaches’ Award. 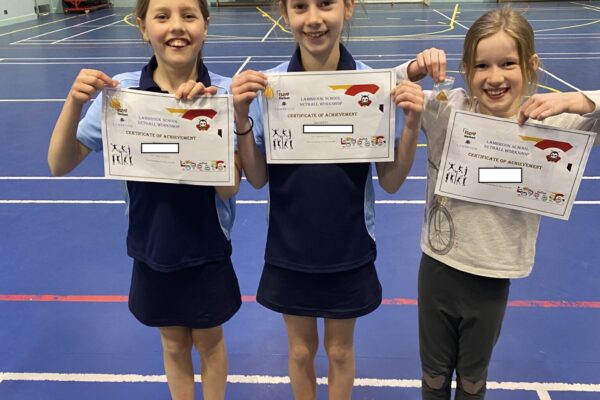 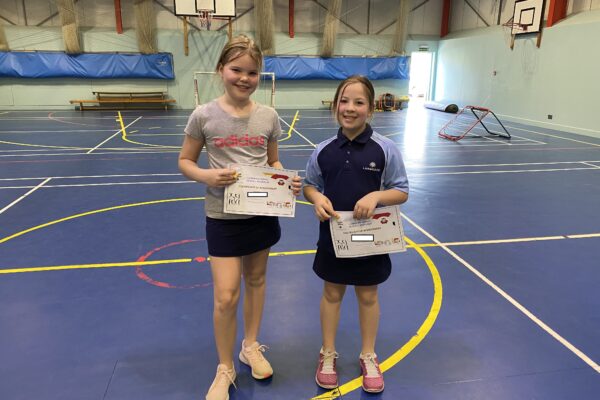