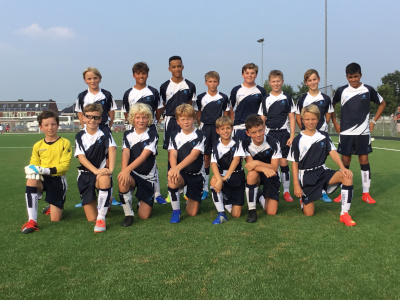 Seventeen boys from Years 7 and 8 returned to school a week early for their pre-season Football Tour to Holland. It was a fantastic Tour for the boys, who had the opportunity to play four matches as well as receive some great coaching from two of the top youth coaches in Holland.

In Lambrook’s first match against FC VVC, we played two 8-a-side matches. In very hot playing conditions, Lambrook won both games with all boys playing extremely well (goal scorers were Carter, Leith, Inigo, Ben and Jake). The second fixture against Meerburg, again in very warm playing conditions, was an 11-a-side match on a full side pitch. Lambrook managed to sneak a victory with two goals from Jake towards the end of the game. This for a lot of the boys, was their first experience of an 11-a-side game with offside rules and a much larger space to play in!

In their third fixture they came up against a very strong and talented FC Lisse. Although the result did not go Lambrook’s way, the boys played with a lot of determination and character. Their final fixture against vv Noordwijk saw Lambrook behind at half time with the possibility of the boys losing by a big margin. However, in the second half, the boys produced the best half of football they had played all Tour, and were rewarded with two fine goals and a ‘man of the match’ performance from Carter.

The boys also enjoyed some down time in Holland and took part in laser tag, mini golf and tenpin bowling. The boys visited a Theme park for the day, had a stadium tour of the very impressive Johan Cruyff Arena, a trip to the CORPUS body exhibition and a very interesting, but humbling visit to the Anne Frank Museum.

Overall, it was an excellent Tour where two year groups were able to have the fantastic experience of playing football in a different country as well as getting to know each other well in advance of the new football season. 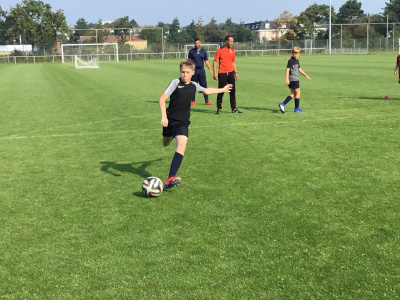 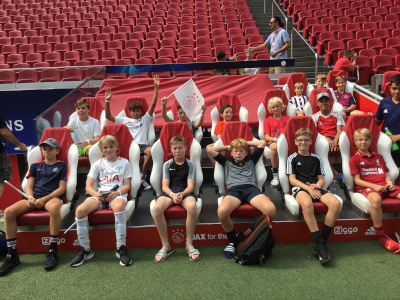 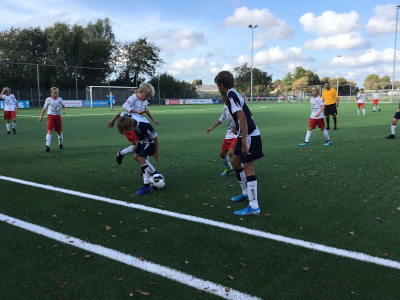 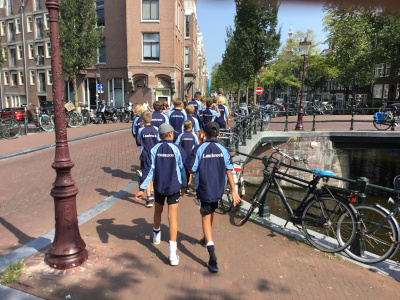 Run 1860 – the winning House is announced