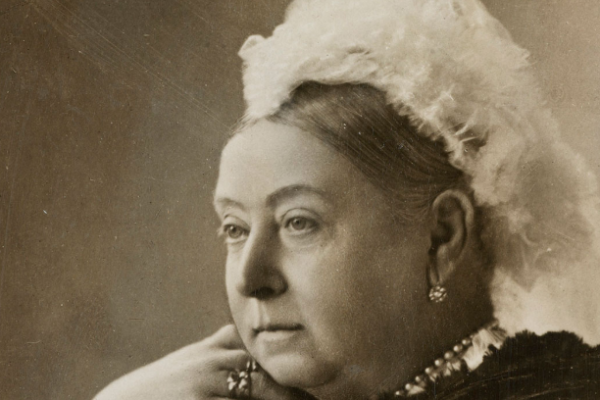 There has been much excitement in the run up to the Royal wedding on 19 May and we are fortunate at Lambrook to be in close proximity to the wedding venue, and of course the favourite home of Queen Elizabeth, Windsor Castle.

140 years ago, in 1878, two of Queen Victoria’s grandsons, Prince Christian Victor and Prince Albert of Schleswig-Holstein, were pupils at Lambrook. Queen Victoria used to travel from Windsor Castle to Lambrook to watch her grandsons in plays and cricket matches. She is known to have parked her carriage where our New Development Wing is being built, and watch them from there. Their parents, Prince Christian and Princess Helena, also saw them acting in Aladdin, as well as performing in a Toy Symphony, and we are fortunate to have copies of programmes from these performances.

The photograph below shows the founding Headmaster of Lambrook, Robert J. Burnside, seated in the centre with Prince Christian Victor to his immediate right and Prince Albert two places to his left. The young princes had both been born in Windsor and baptised in the Private Chapel at the Castle, where their parents had been married in 1866. 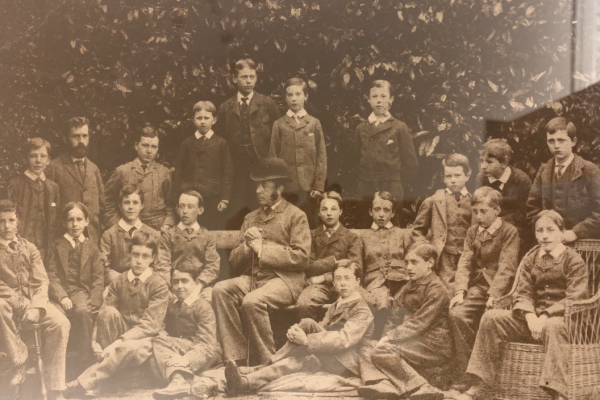 Although the Royal Lambrookians never married, another grandson of our reigning monarch Prince Harry is of course, marrying Meghan Markle, and we wish them every happiness for the future.