A recent proposal made by the Lower School Council was to have a ‘Movie Day.’ On Wednesday, the children fully embraced the challenge and dressed up as their favourite character from their chosen film. 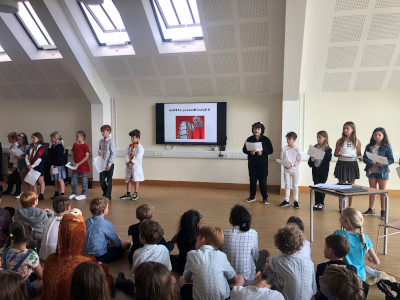 Some of the characters included Mr Bean, Willy Wonka, Queen of Hearts, Alice in Wonderland, Hermione, Harry Potter and Fantastic Mr Fox to name a few.

The schedule for the day included a carousel of activities based on four films: James and the Giant Peach, Charlie and the Chocolate Factory, Matilda, and Harry Potter and the Philosopher’s Stone. The activities ranged from writing a character profile, a diary entry, a character comparison using a Venn diagram and a film review. The Lower School Council then presented a power point to their peers about the brief history of film followed by a Q&A session. The presentation covered many prominent developments in the history of film: the beginning of the cinema, the silent era, talkies (film with synchronised sound), technicolor film, the Golden Age and IMAX cinema. In the afternoon, the children acted out excerpts from Harry Potter and the Philosopher’s Stone and Matilda before embarking on the task of writing a script from the text of James and the Giant Peach.

Our guest speaker, Mrs Quatrecasas talked about her life as an actress, discussing the demands and challenges she faced in the acting world. A final message she gave to the children about pursuing a career in acting was to ‘never give up’ as the profession is highly competitive. Thank you to everyone who took part and for making it such a memorable day! 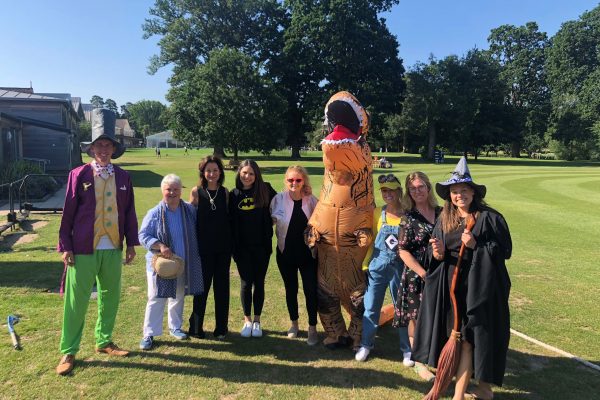 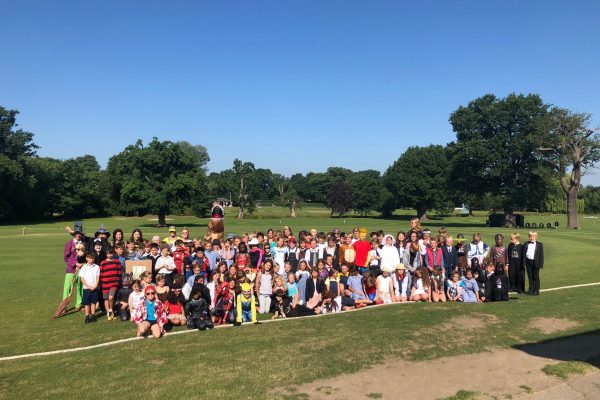 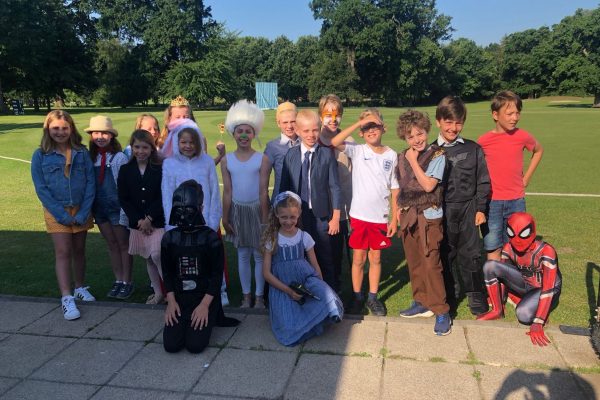 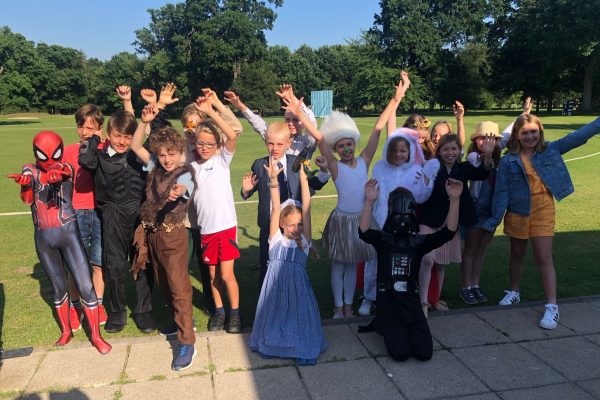 Support for the NHS Continues

The Michaelmas Chronicle is now online