Eight years ago this week, we welcomed HRH The Earl of Wessex to Lambrook, to formally open our Diamond Jubliee Centre (DJC). 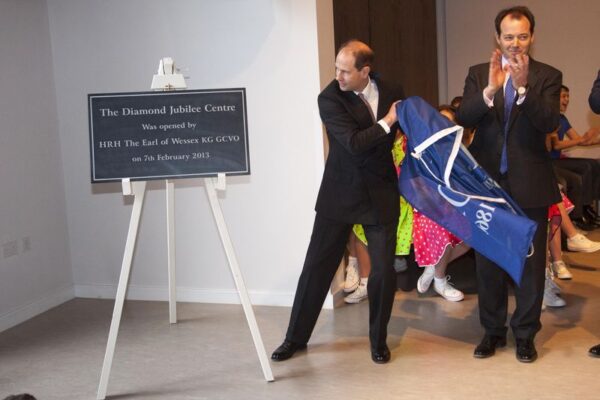 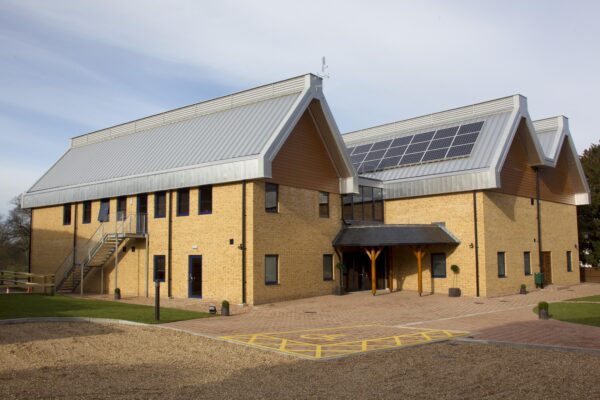 It was an incredibly special day, celebrating all areas of the Performing Arts. During the day, Prince Edward was shown around the building where he saw small groups and soloists playing in each part of the DJC. He was then treated to a concert in the main auditorium, which included performances from the Lambrook choirs, wind band, dance groups and several soloists. In the evening there was a concert for parents.

“Prince Edward was the perfect person to be opening the DJC and greeted all of those that he spoke to with a warmth and genuine interest in what they were doing, giving confidence to all that he met whilst his unveiling of the new building’s plaque was done with a suitably theatrical gusto that brought a smile to all of those in attendance.” Martyn Ford, Head of Performing Arts 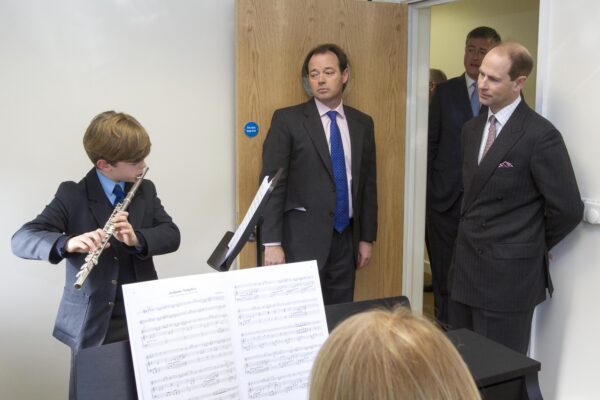 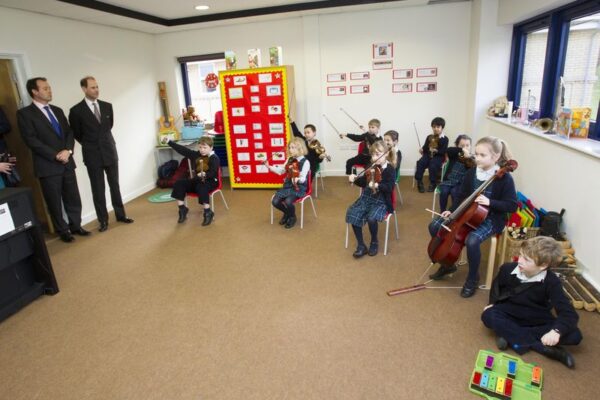 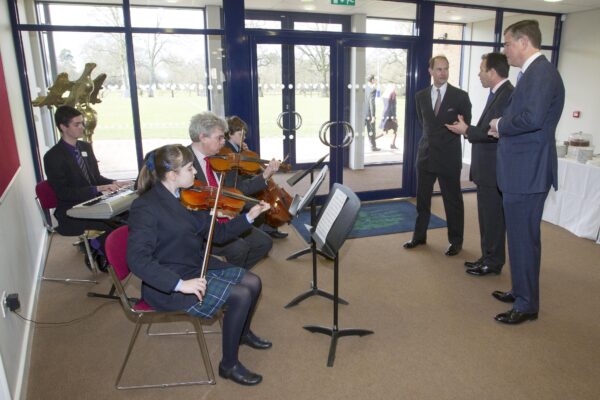 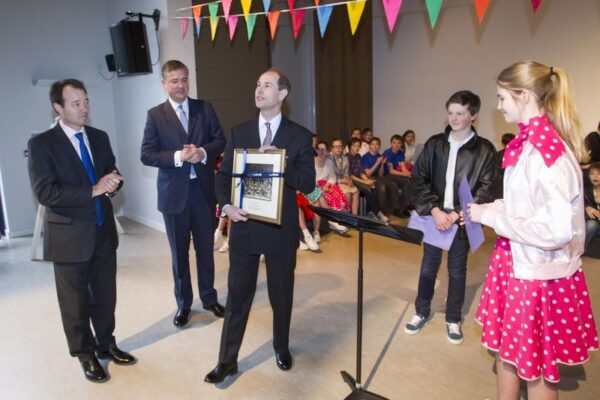 Since then, there have been countless concerts, productions, music lessons, quizzes, talks, parents evenings, match teas and assemblies, all making full use of such a fantastic building. 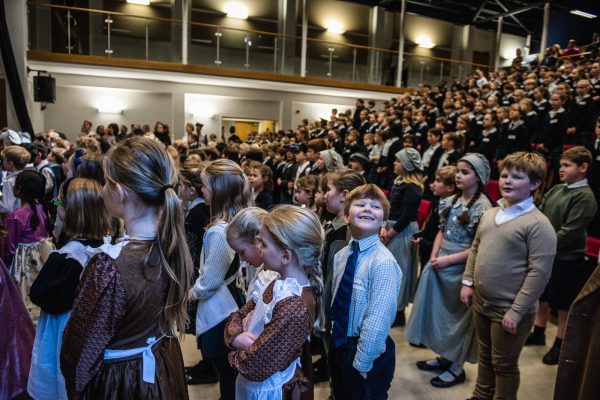 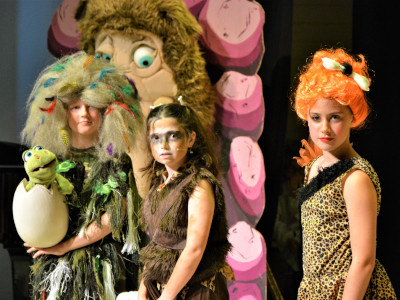 The most recent upgrade to the DJC came in the form of a Dance Studio, which is situated on the first floor of the building. With an especially designed sprung floor and floor to ceiling mirrors, the new studio is home to our many ballet and dance lessons. 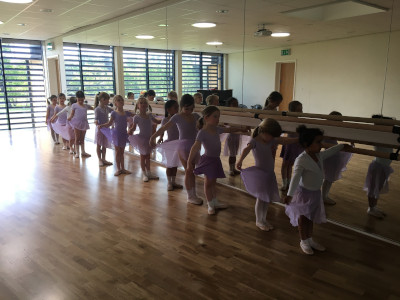 And Lambrook is no stranger to Royal Performances, as just over 140 years ago, in 1878, two of Queen Victoria’s grandsons, Prince Christian Victor and Prince Albert of Schleswig-Holstein, were pupils at Lambrook and were regularly involved in performances themselves. Queen Victoria used to travel from Windsor Castle to Lambrook to watch her grandsons in these plays. She is known to have parked her carriage where our Queen’s Building is situated, which is what led to the naming of the building. Prince Christian and Princess Helena (parents of the Princes), also saw them acting in Aladdin, as well as performing in a Toy Symphony, and we are fortunate to have original copies of programmes from these performances: 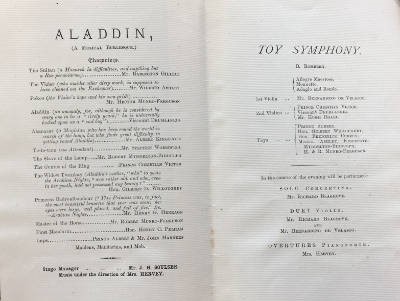 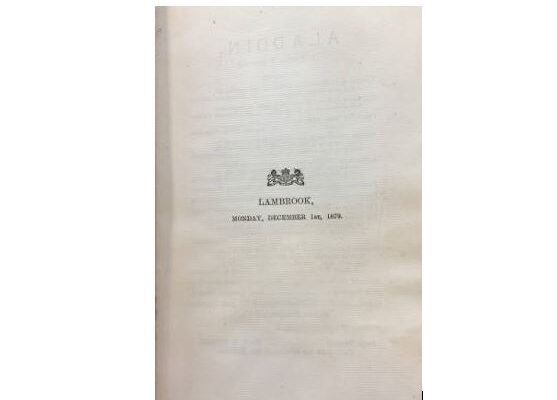