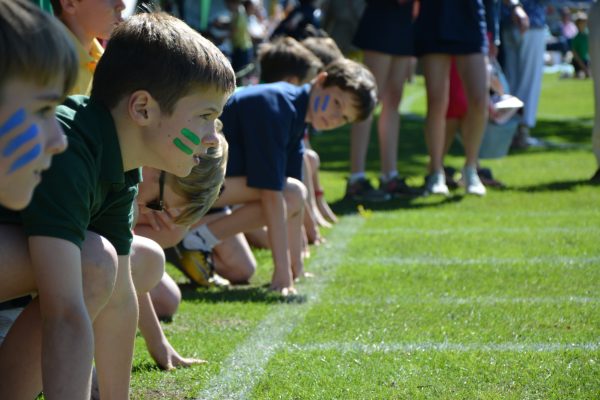 This term, during lockdown, we have been competing in a different type of House Sports Competition – Run 1860. Pupils from Nursery through to Year 8 have been running, walking and cycling individually at home, but putting the miles together collectively for their Houses. It’s been the most amazing display of individuals’ effort coming together as a House and a school.

We started with only a daily allowance of 0.25 miles all the way up to 10 miles of just walking and running and then, by popular demand added cycling into the mix with pupils being able to enter half the amount of miles cycled for fairness to our runners and walkers. We always knew that Lambrook pupils loved to run and compete but we have been impressed with how children have consistently entered 0.25 miles daily or running 5K four or 5 times a week. For example the children in the Pre Prep and Nursery have run walked and cycled an impressive 943.75 miles for their House in all. An amazing achievement and something all the Houses should be particularly proud of. Whole families have joined in the effort, children have found unique ways to add to their houses total, running up and down stair and over obstacle courses. For one special week staff were also allowed to enter their miles for their house resulting in some of the teachers names appearing in the Word Cloud House analysis below. A well done should go to Mr H Graham and Mr Cox for Athlone and Alexander respectively! It’s been a different type of term, but our House’s spirits have been high throughout.

We are delighted to announce that the winner of the Run 1860 Competition is Goodhart! Mr Cox presented the Goodhart House Captains with the Cross Country Shield in the Assembly on Wednesday: 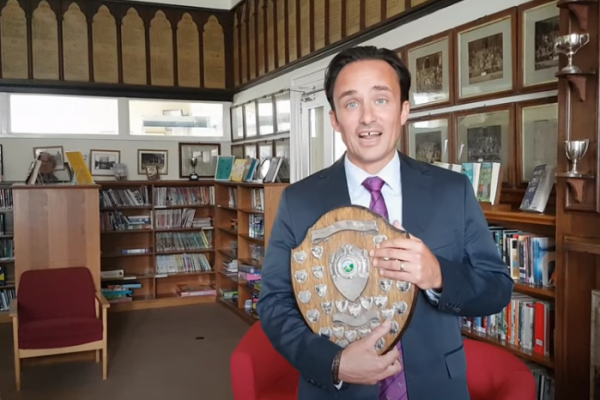 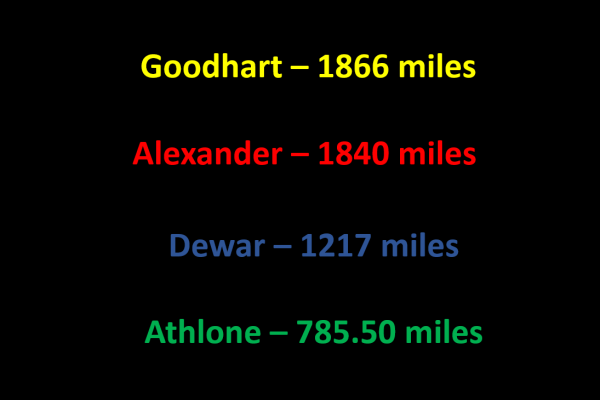 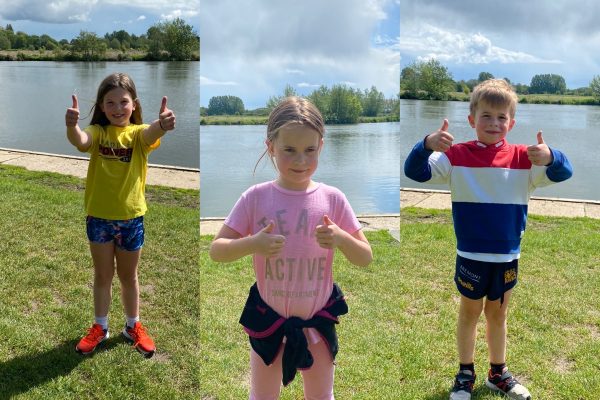 Thumbs up for a run for Athlone 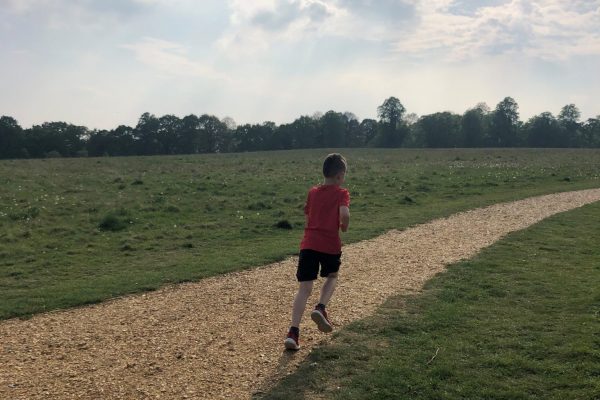 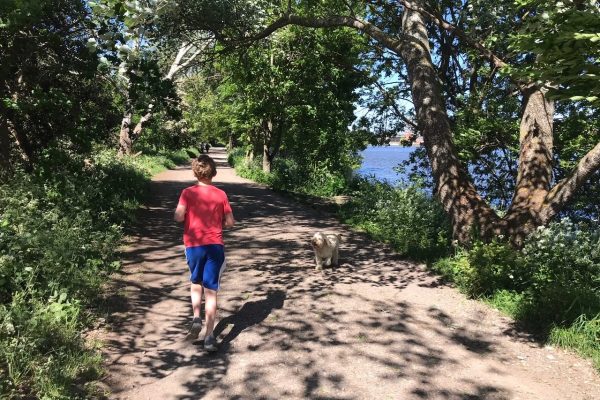 And now for the statistics. As you can see from the charts below, the analysis has throw up some pretty exciting data. For example If we were going on entries by Upper, Middle and Lower schools House entries then Goodhart would still be top of the leader board with 143 entries from the Upper School, then Dewar would be second with an impressive 101 entries from the Lower School.

Whilst the Upper School clocked in the most mileage overall, the Lower School actually had more entries at 330, a fantastic effort from both Upper and Lower school years. Alexander’s graph below shows us that the 3 mile entry was by far the most popular with over 52 entries clocking in 3 miles or a very impressive almost 5K and 28% of the entries for Alexander ran or cycled 10 miles! 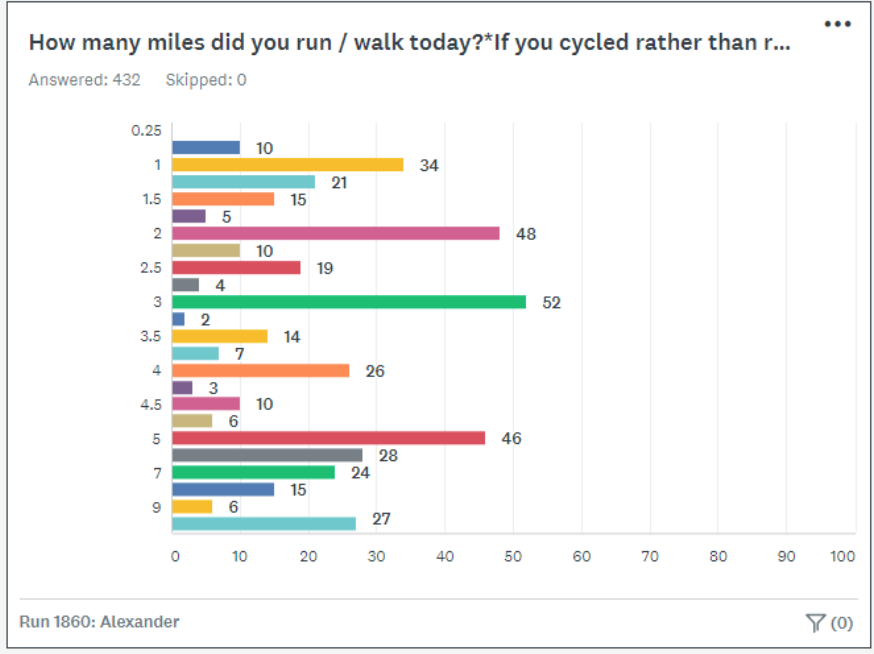 Below we can see that our Year 7 pupils had the most entries for Goodhart with 35%, closely followed by Year 4 at 22% and then Year 2 with a super 9%; an incredible team effort across the board. It seems our Houses are split when it comes to the most popular date for entries with the pupils obviously Star Wars fans in Athlone and Dewar Houses, favouring May 4th as the day with the most entries and Goodhart and Alexander favouring 11th May (close to national ‘Clean Your Room Day’ apparently!) with 68 and 72 responses on that day respectively. 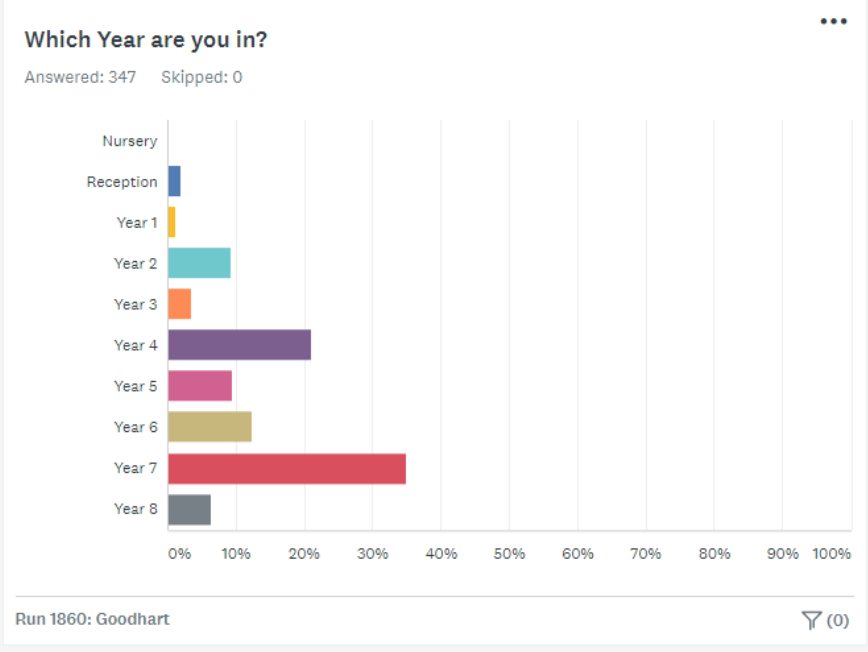 As usual for any House event, our pupils go above and beyond entering into the healthy spirit of competition but remembering it all comes down to team work. We have been so impressed with each House’s commitment to going the extra mile. The Word Clouds below are a fun way to highlight not necessarily the highest number of miles run by individuals but the consistent effort with entries given by members of each House. You may also spot Mr Cox and Mr H Graham’s efforts for their Houses during Teacher Participation week.

Well done to all, thank you for making this such an exciting competition and for running/ cycling and walking a total of 5,708.50 miles! The most amazing amount of miles.