Since finishing their exams, our scholarship pupils have been busy working on academic projects, supporting teachers in younger year groups and enjoyed a historical visit to Windsor Castle. 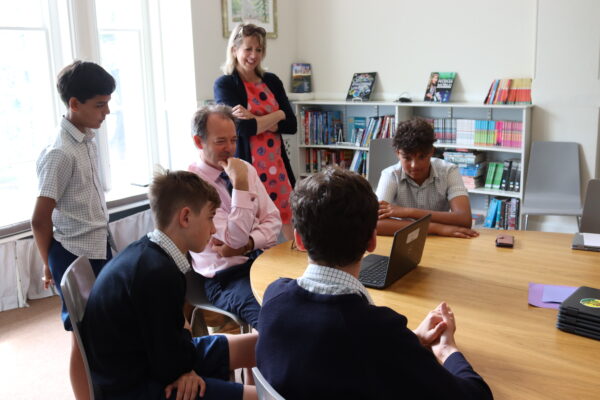 Scholars film and re enact the Spanish Armada

“After finishing our exams, we were set projects for different subjects. Some of the subjects were linked, so for example, English and History were linked with the topic being the Spanish Armada. In English we created a play on the Armada and then filmed ourselves acting it out and in History we created a PowerPoint presentation on the Spanish Armada. For both of these we were in two groups looking at different aspects of the Battle. 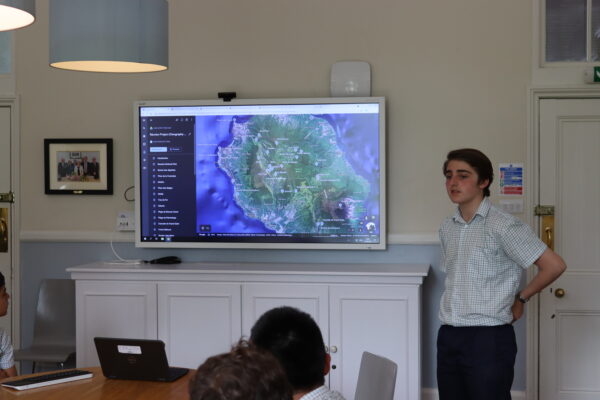 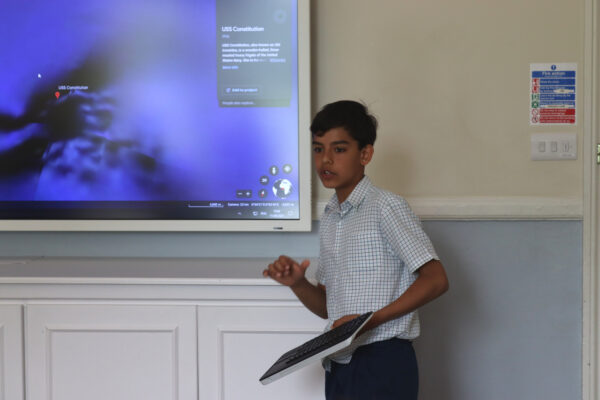 French and Geography were also linked; we used Google Earth and we were all assigned a French Overseas Department, we had to create a Google Earth with it, and this included photos, places and writing in both English and French.

In Science, we were set three tasks: to create a PowerPoint on a science topic we were interested on, to make a PowerPoint/Poster on a Famous Scientist, and a poster on what the Romans did for Science. 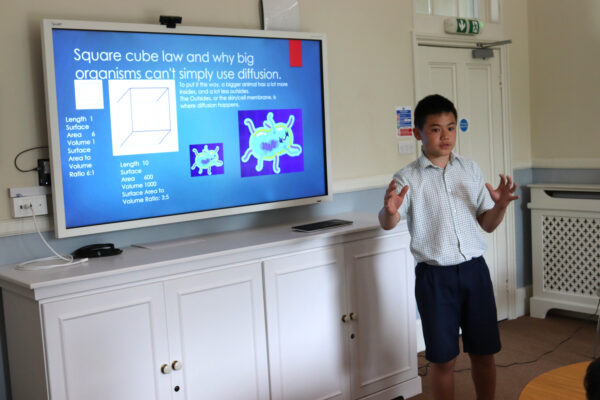 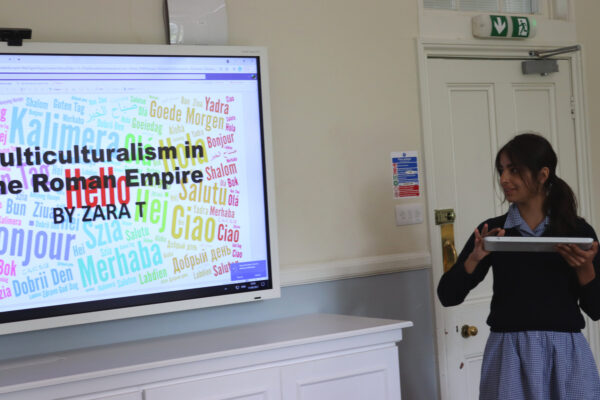 In Latin, we created a PowerPoint presentation on a selection of topics. The different subjects taught us how to do deep research and find out more about things we didn’t know much about before or things we were interested in personally.” 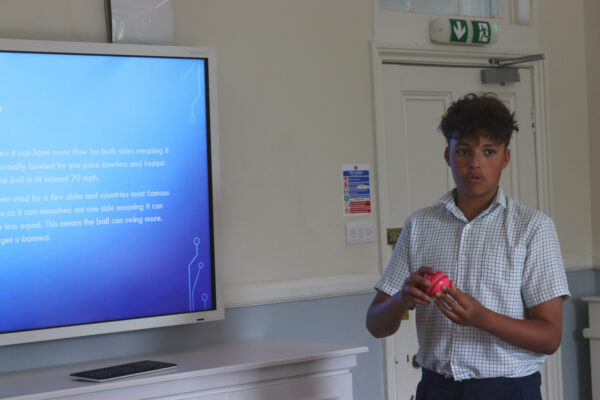 The Science of Cricket 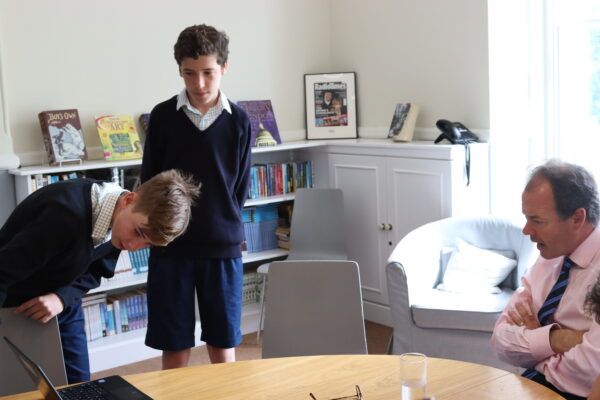 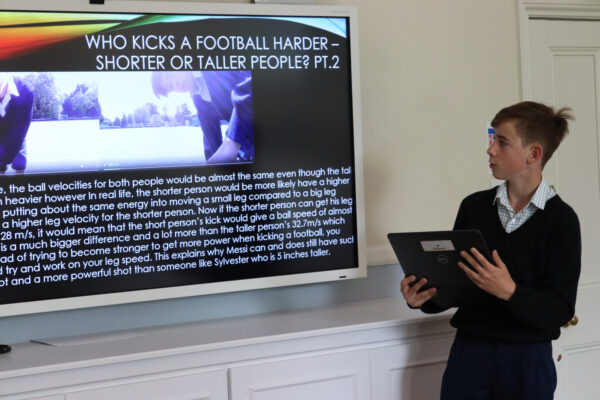 Who can kick a ball the furthest; taller or shorter people?

On the Friday before Half Term, the scholars went on an exciting trip to Windsor Castle. The pupils had a great day exploring the castle and some of its most notable historical tenants. 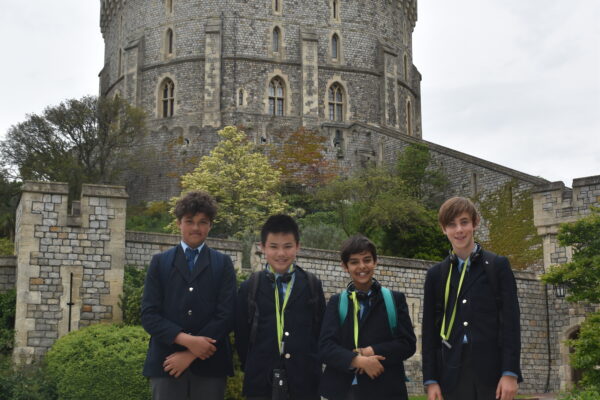 “When we got into the castle, we were given audio guides which when we went into the different rooms, we would have an audio guide to listen to and it was really interesting for me personally to see the difference between what it looked like before and after the fire in 1992.” Zong and Ben 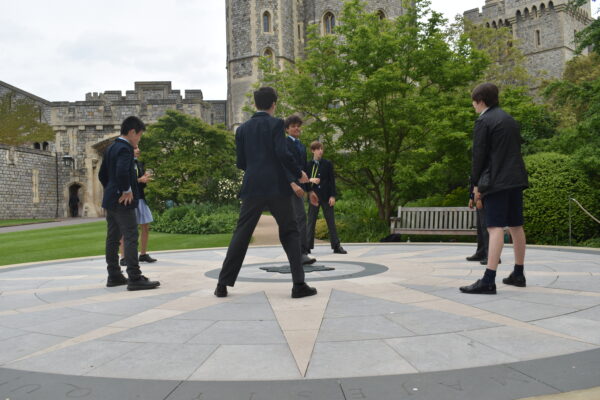 “For me, the most important thing about St George’s Chapel was the Order of the Garter. It’s basically an order of knighthood where no more than 24 people are elected as knights. These people are elected by the monarchy, if you are honourable enough. But the thing that I was interested in was that as long as you are a British citizen, you can be one.” Jacob 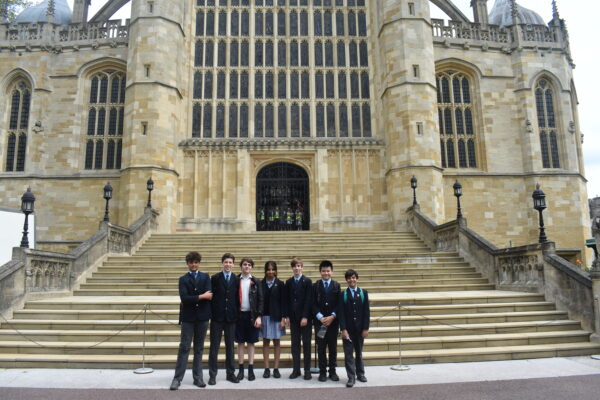 All of our Year 8 pupils now embark on an exciting Leavers’ Programme to conclude their time at Lambrook.