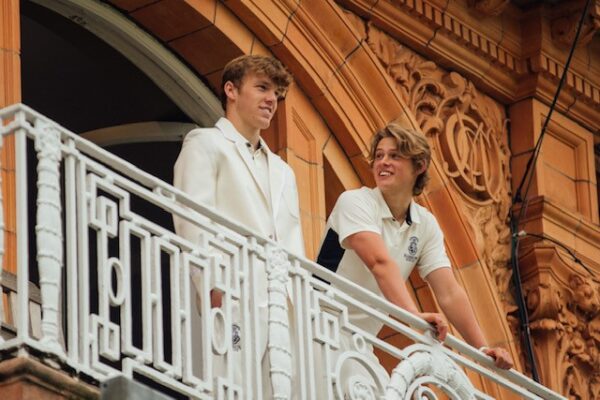 Jonny and John both left Lambrook in 2016 and went on to Harrow School, having both played for the first X1 here at Lambrook.

The highly anticipated ‘Fowler’s’ match is hosted by the MCC and is always between two of the most famous Independent Senior Schools in the country, Eton College and Harrow School. Apart from a few years during WW1 and WW2, this inter-school cricket match has been played at Lord’s since 1905. 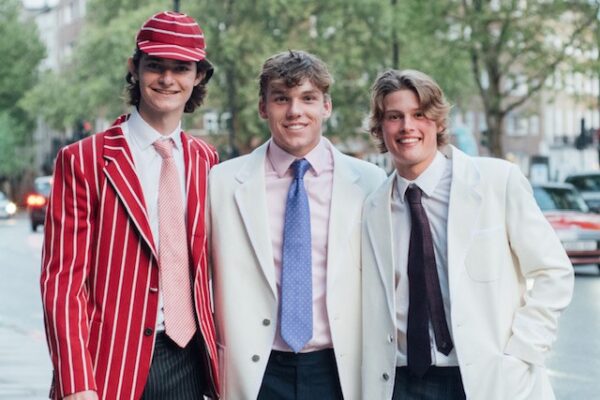 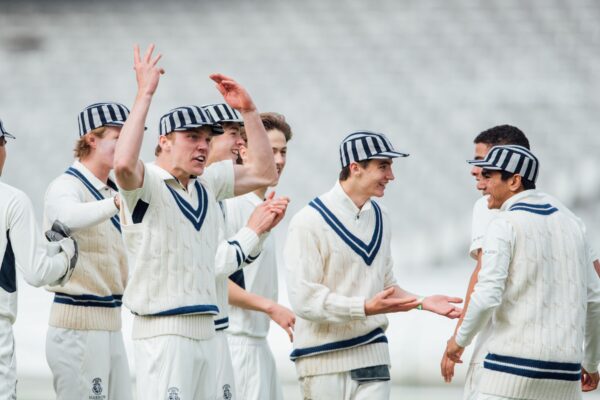 Traditionally attended by fellow pupils and families of the players, in recent years, tickets have also been on sale to the general public. Although this year it was a win for Eton, the match was a great one to watch and certainly, a memorable experience for the boys who played in it. 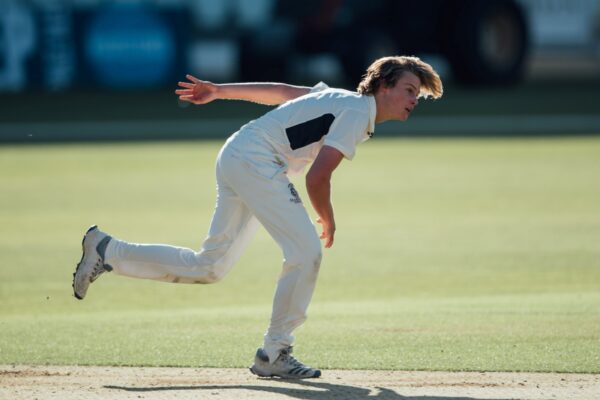 “The best thing about being at Lambrook was the amount of time I got to spend with my friends, many of whom I’m still very close with. I also thoroughly enjoyed the sporting aspect of the school. I took a hat trick on the South Africa cricket tour when I was at Lambrook that was made very special because I did it with all my very close friends.” John

We are extremely proud of our cricket at Lambrook knowing that the cricket that our Old Lambrookian’s, Johnny and John, played at Prep School and on our Edrich Oval ignited their love for the sport and the beginning of the skills that would take them to play at one of the most famous cricket venues in the world. We are sure that many more Old Lambrookian’s will be following in their footsteps in future years.

Making the most of a warmer week