On Saturday, it was a great privilege to be able to host an U8 and U9 Netball Tournament here at Lambrook.

The girls have been working incredibly hard in their training and were super excited to show the visiting schools and parents what they had been working on.

Both tournaments took a round robin format with Upton House, St Piran’s and Hall Grove all taking part. It was such a high standard of netball and really was a spectacle for the parents watching from the side line. The Lambrook teams dominated in their first match against Upton House and achieved the maximum points available. With confidence high the girls were then drawn to play against St Piran’s who are well known on the circuit as strong netball players. Both matches were very tight and caused much excitement for the spectators, which result in a well deserved draw. The final games were against Hall Grove and the girls continued to play really well.

Both the U8 and U9 teams won 2 and drew 1 it meaning that the final result would go down to goal difference, as St Piran’s had the same results as us. We were delighted that the U8s won the tournament by 1 goal and the U9s won by 5 goals! A fantastic result for Lambrook. 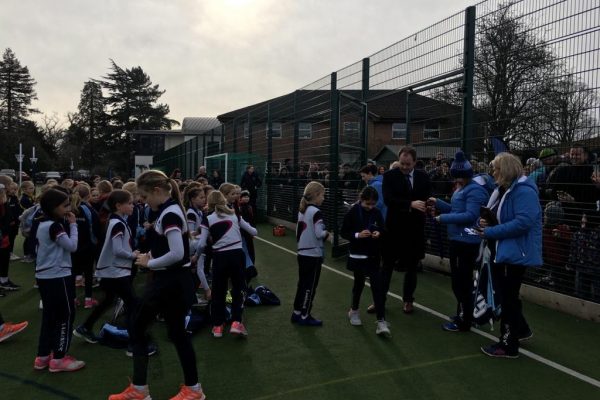 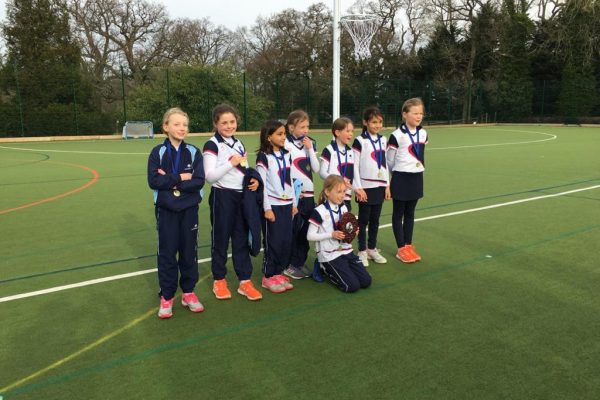