On Tuesday, the Year 3 children went to St. Albans to visit the Verulamium Museum. 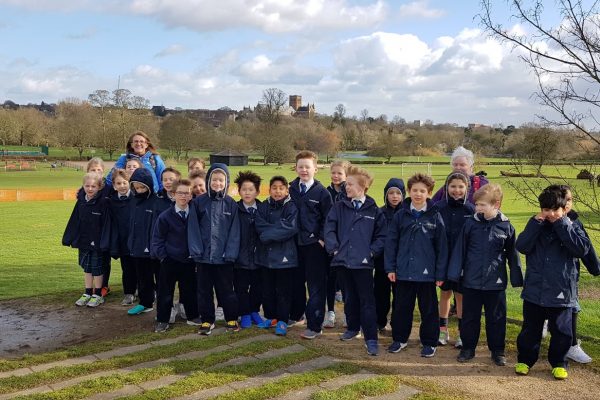 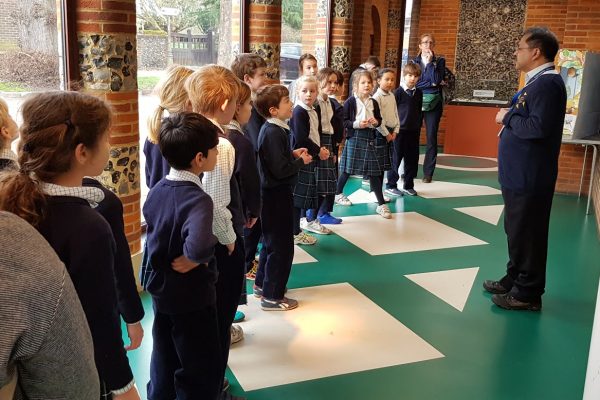 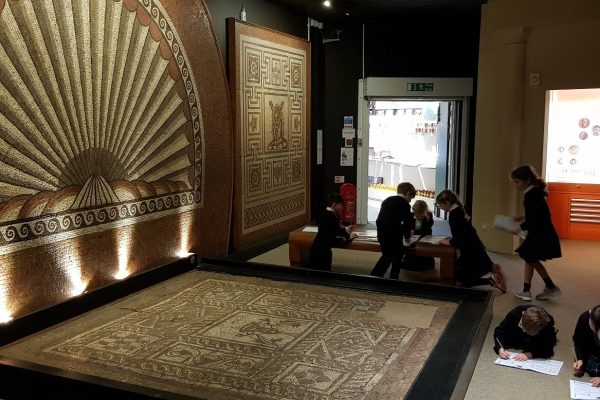 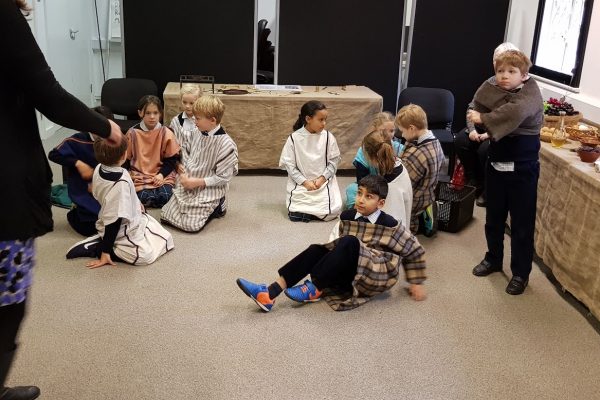 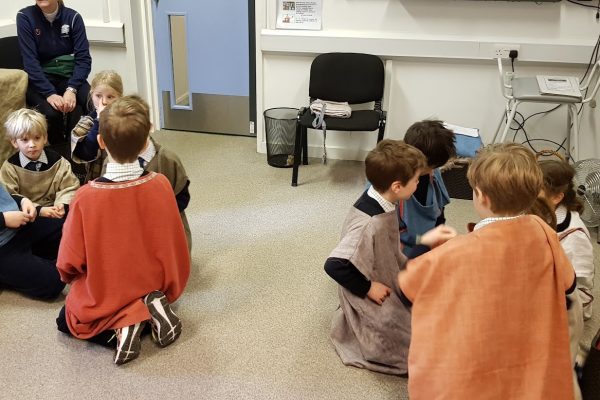 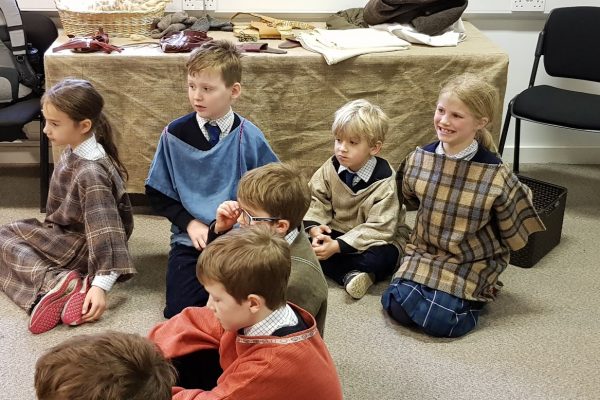 The Museum is built on the site of one of the largest Roman cities in Britain and gives its visitors a taste of every day Roman life. While they were there they had the opportunity to see an original hypocaust- a Roman underfloor heating system, as well as a wealth of artefacts which were all discovered in the local area and helped to paint a picture of what life was like in Roman Britain. They also went shopping for some goods in the market. They had to work out which items on display matched their list which was not quite as straightforward as one might imagine. The Romans certainly liked to live in as much luxury as they could manage. They were impressed with the things that the Romans had invented and enjoyed seeing the footprints of naughty pets who had run across some clay tiles while they were drying in the sun. The children will hopefully have gained an appreciation of some of the similarities as well as the many differences in our respective lifestyles. The icing on the cake for the staff was being complimented on the behaviour and interest of the children. They were great ambassadors for Lambrook. 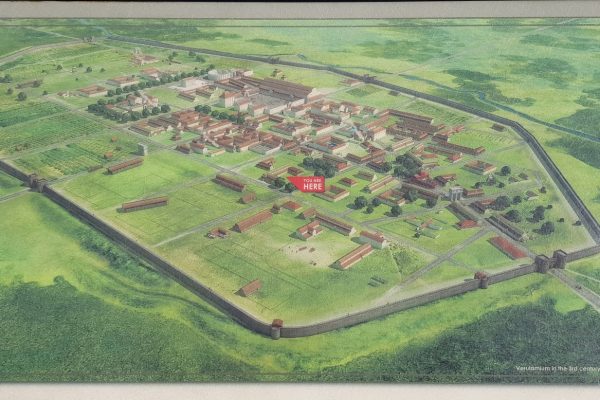 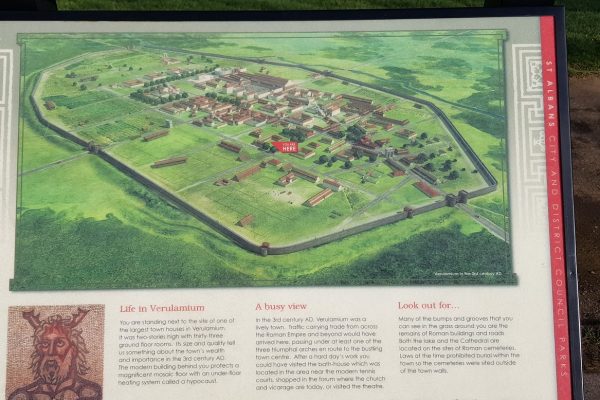 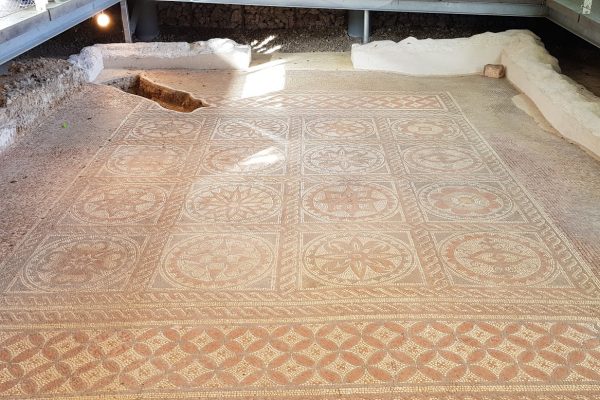 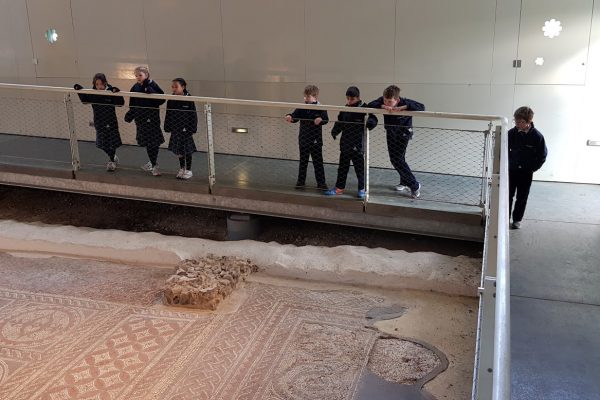 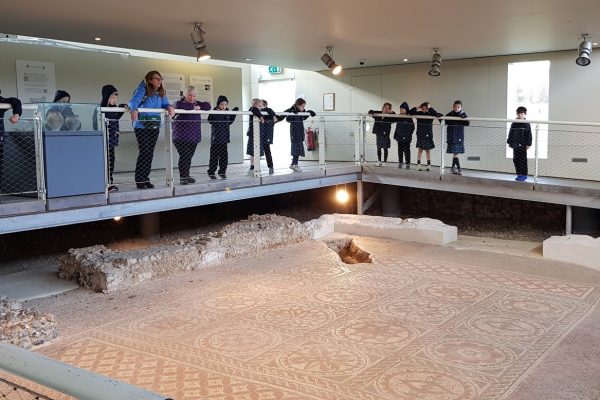 U8 and U9 Netball Tournament – a fantastic result for Lambrook

Reading for pleasure in the Prep School