This week, parents of Year 6 pupils were treated to a wonderfully light, fun and inspirational production of The Wind of the Willows. 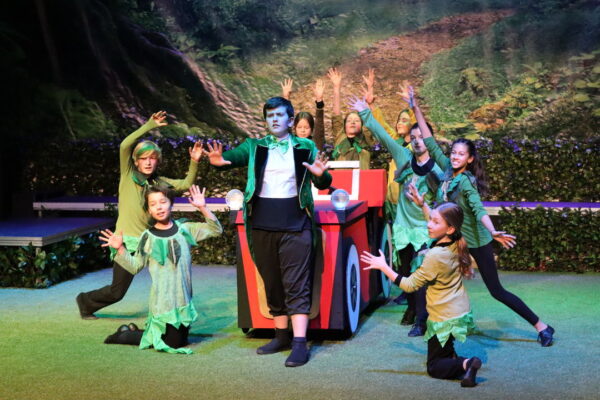 The title of the Year 6 play was shared with the children in the Summer of 2020 and the excitement was palpable from day one. The show is a delightful tale, full of joy with some fabulous and very memorable characters. The children worked really well rehearsing at school in the Michaelmas Term and then stepped into Zoom rehearsals for practices post Christmas. Although slightly more challenging to rehearse online, the children adapted with their characteristic enthusiasm.

As part of their theatre preparation, the children enjoyed being able to watch the Palladium version as well as having a live Zoom Drama session with one of the stars of the show, Neil McDermott. 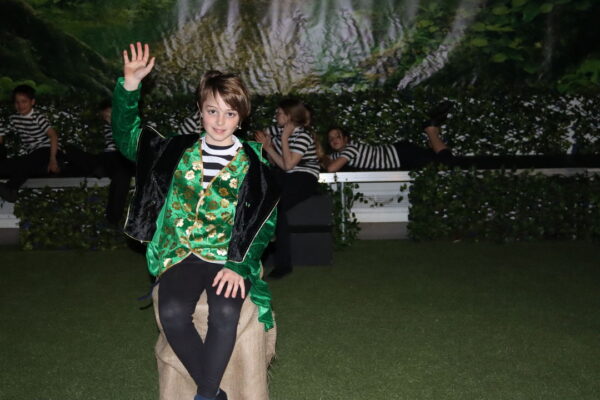 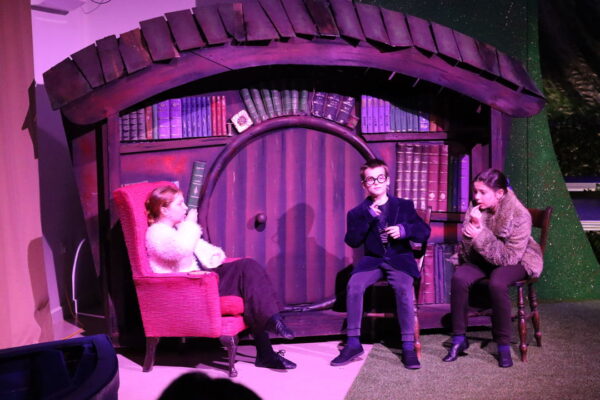 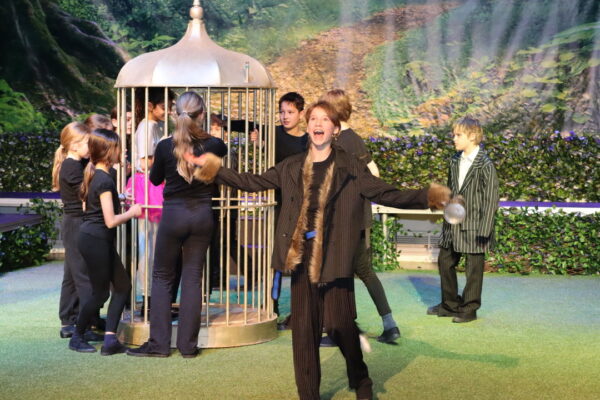 Mr Ford, Head of Performing Arts, was the first to review the performance:

“From the moment the lights went up on the magnificent set and Frankie’s delightful, pure solo voice began the opening song, this production had a real touch of class about it. The principal characters (Toad – Max/Guy, Rat – Charlotte/Kit, Mole – Frankie/Ollie, Badger – Beatrice/Beatrice) all acted and sang with great skill and composure and the strength and depth of talent on show from the leading characters bodes extremely well for the future of Drama at Lambrook.

This production of ‘Wind in the Willows’ had a very large cast of 46 children – a different cast for each of the two acts – and the most striking feature about the performance, was the level of commitment and involvement that came from every single child in every scene. This is a rare and wonderful thing to see from actors of this age: everywhere one looked there were children engaged in the action and clearly enjoying themselves enormously. This enjoyment, in turn, rubbed off on the tiny but privileged live audience and a wonderful time was had by all. 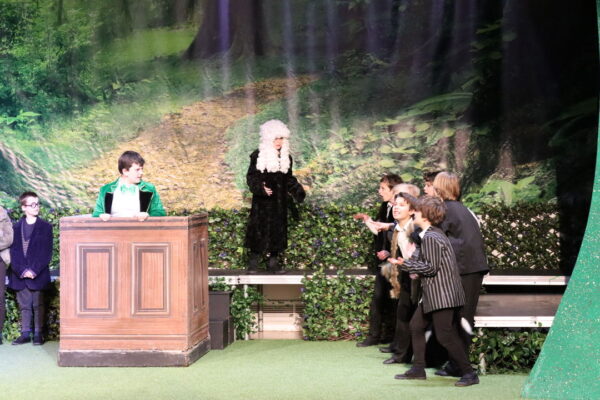 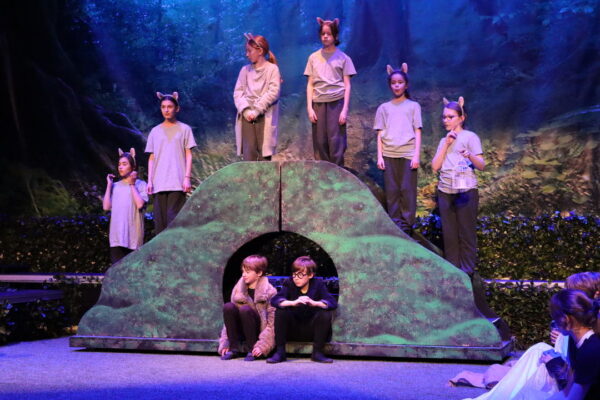 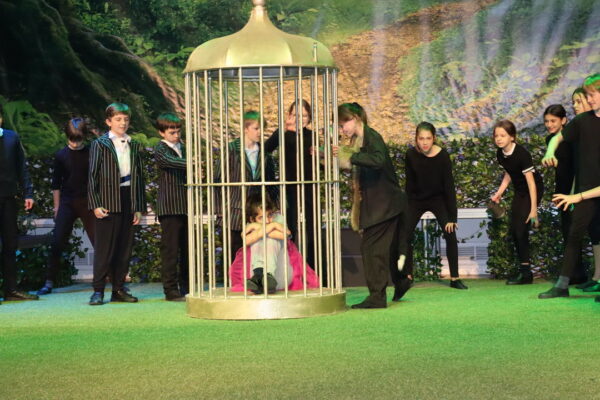 A talented cast is a fantastic starting point for any production but without strong leadership and direction little can be achieved. Aimee McGoldrick, Head of Drama, has been highly organised and creative; her imaginative, personable and enthusiastic style of direction instils an infectious enthusiasm amongst the children in her charge. Rachel Elliott`s expertise as a solo and chorus coach and pianist were evident in abundance – the quality of the singing, the diction and the intonation were all a joy to listen to. Richard Whennell`s role as Technical Director was a huge one as Covid-19 conditions meant that he had to both film and edit the performance in addition to the myriad responsibilities of the role. He was ably assisted by Michael Haswell whose debut in the lighting box was a great success and we look forward to seeing more of him in the DJC in the future.

Congratulations go to staff and cast alike. It is quite remarkable that such a slick, confident and polished production with such a sense of ensemble throughout had been rehearsed almost solely on Zoom with the children physically so far apart from one another. It was a beautiful performance and so pleasing that the children were able to perform it in beautiful surroundings. Let us all hope that when this talented young group next performs together, we will all be in the DJC together to watch and hear them in person.”

A celebration of the Performing Arts

A day in the life of our Gappies