Music and The Performing Arts are incredibly popular at Lambrook, with 85% of pupils receiving additional music or LAMDA lessons.

Music and drama lessons are also part of the academic timetable for all of our pupils and take place in Lambrook’s Performing Arts Centre (Diamond Jubilee Centre) which is a vibrant and creative space awash with musical, acting and dancing talent.

As well as our children having timetabled drama lessons, each year group also rehearses and performs a play or musical at some point throughout the academic year. Our professional productions showcase an incredible amount of acting and musical ability by our pupils and over the past year have included, ‘Wind in the Willows’, ‘Alice in Wonderland’, and ‘Around the World in 80 Days.’ This is usually to a large audience, with two of our year groups learning, rehearsing and performing a play in just 2 days!

Every child also takes part in a House Choral Competition in the Lambrook Festival of Arts Week. Our 25-strong chapel choir sings at all chapel services, as well as giving public performances in other venues such as Eton College Chapel. There are also several other choirs, an orchestra and bands across the school who rehearse and perform regularly.

Some of our talented pupils have gone on to receive music scholarships at top senior schools, with others going on to perform in West End Musicals such as Matilda and Billy Elliot. 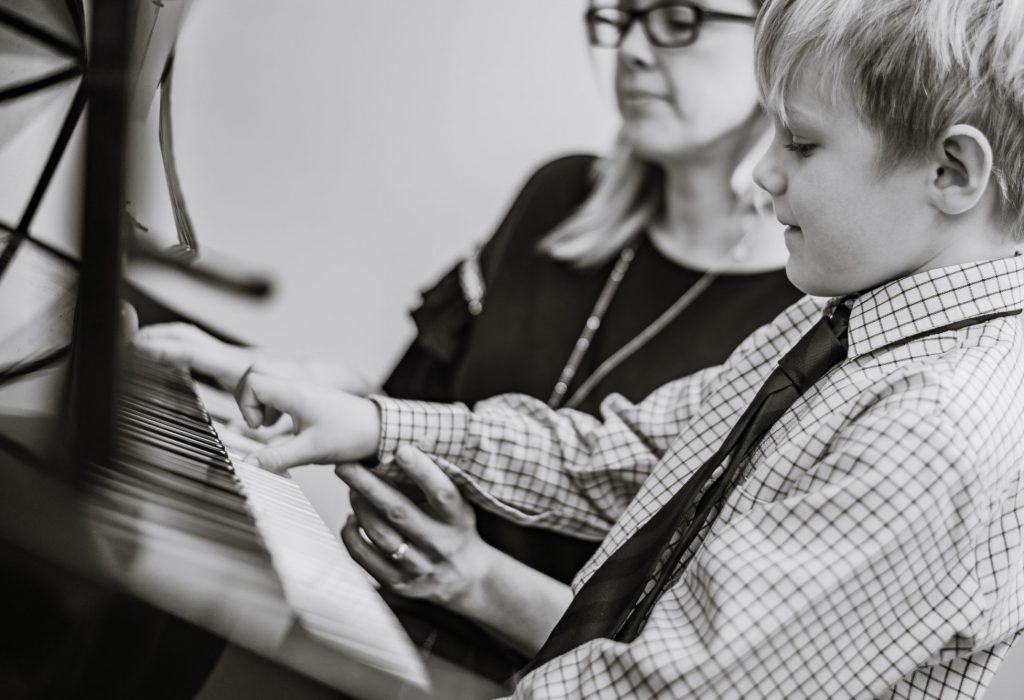 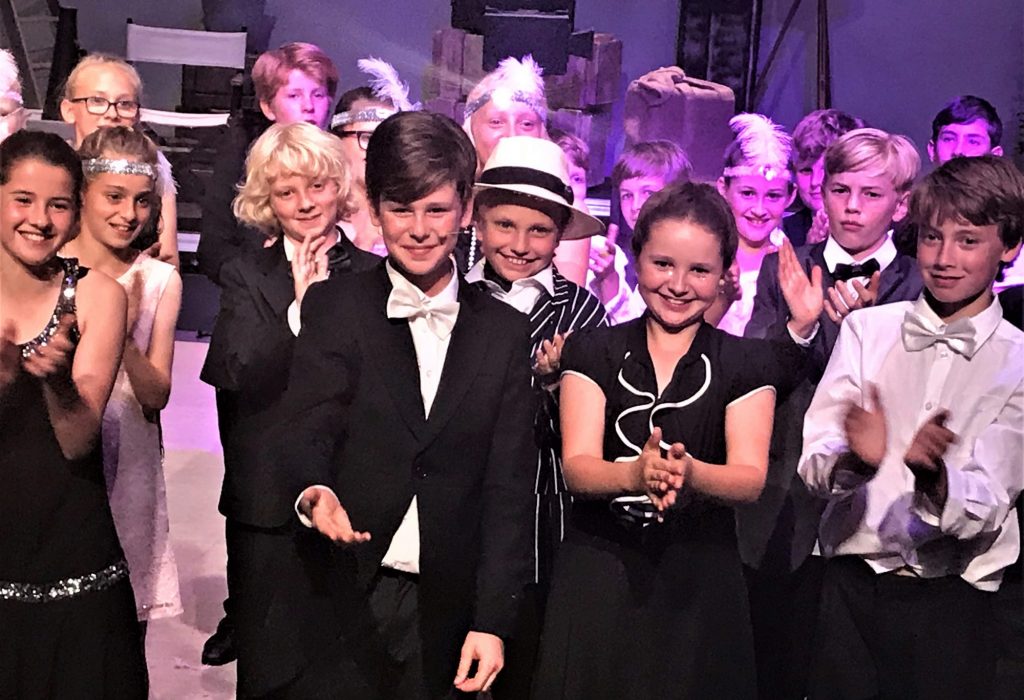 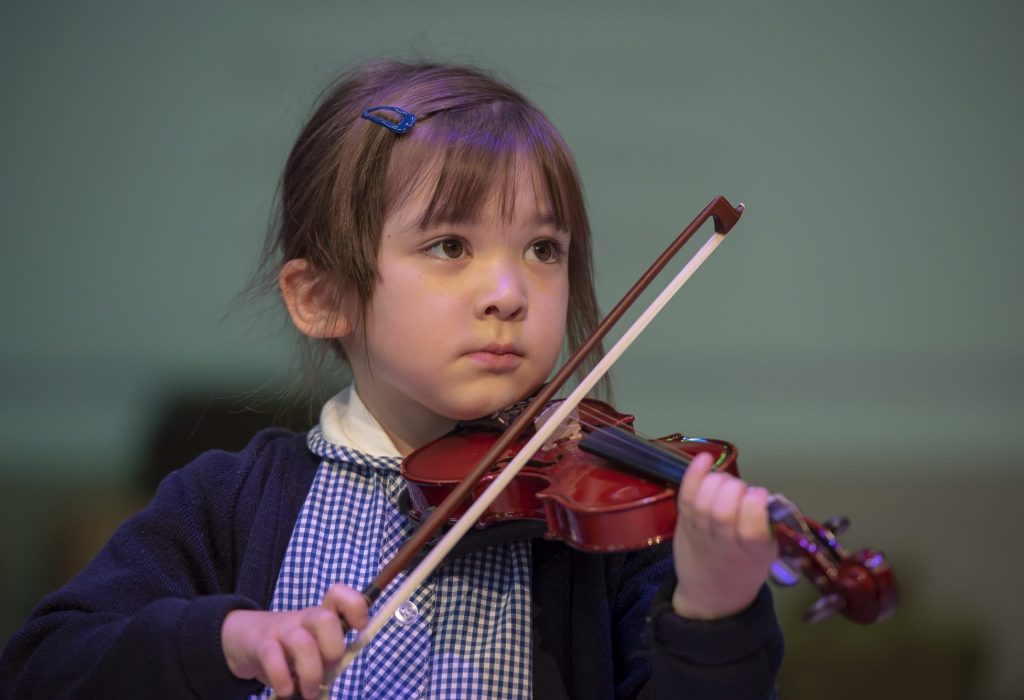 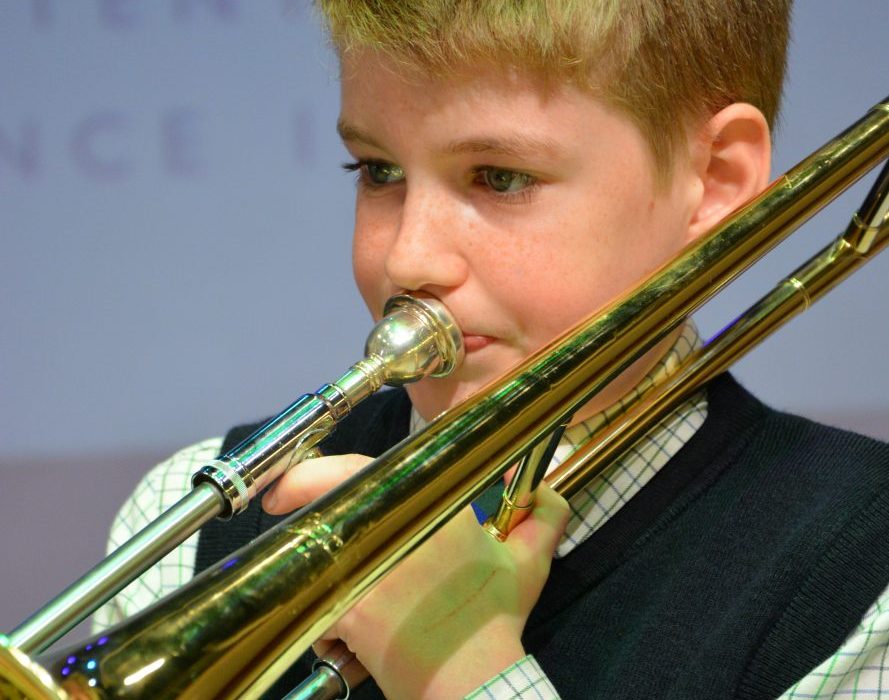 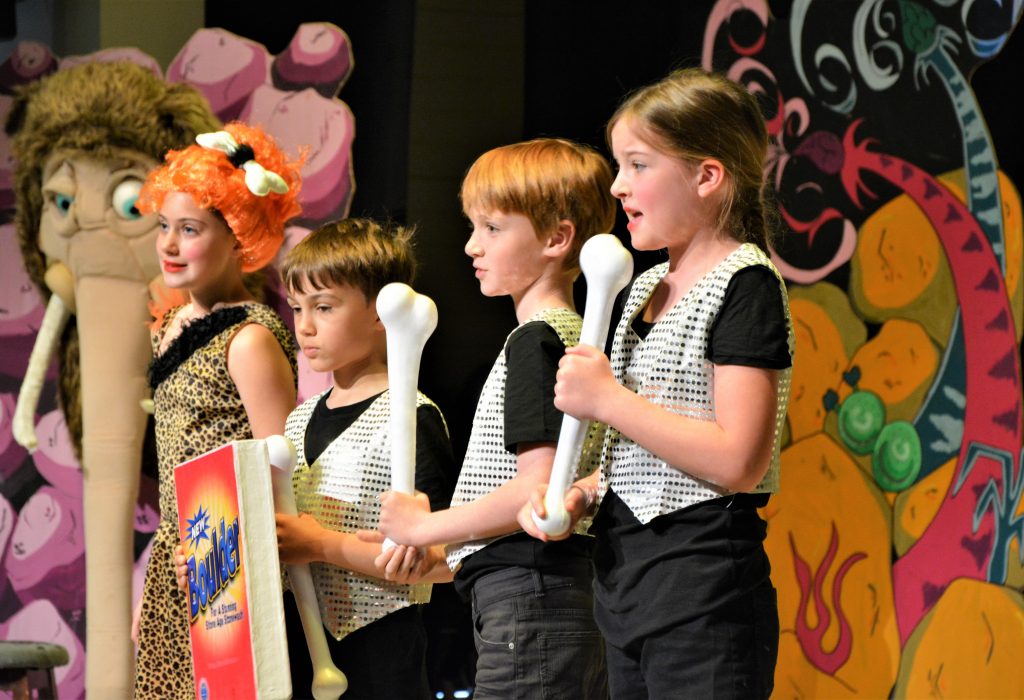 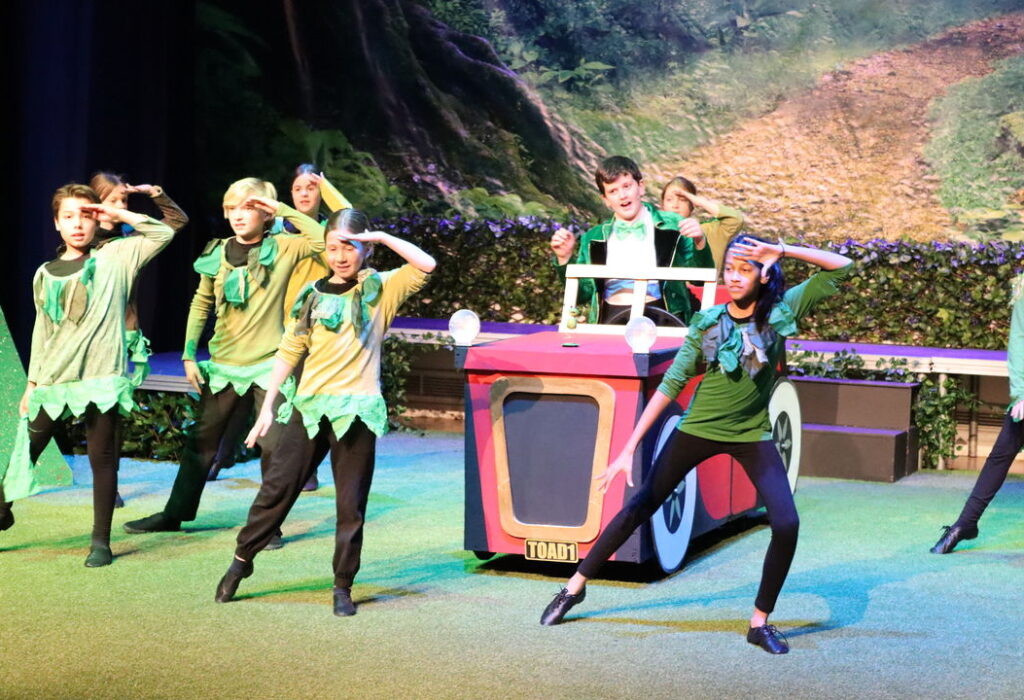 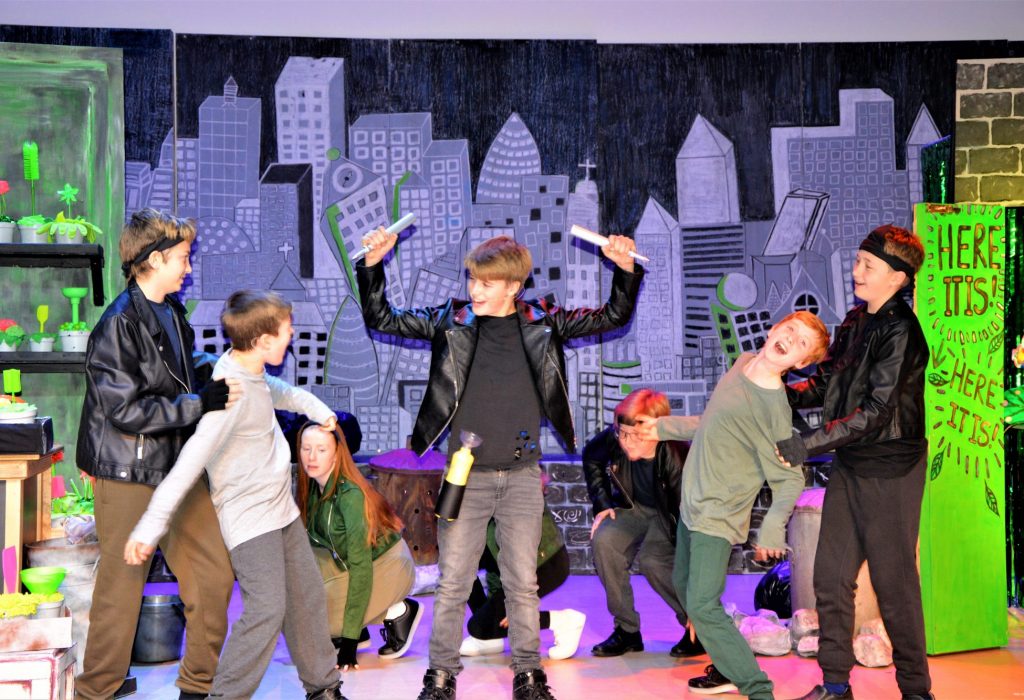 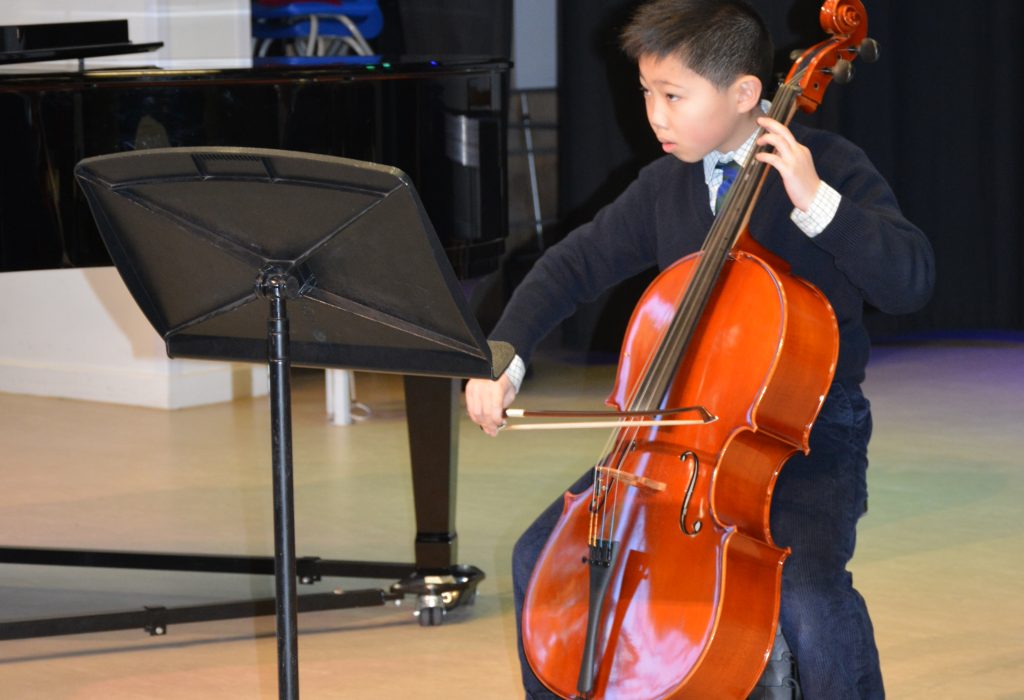 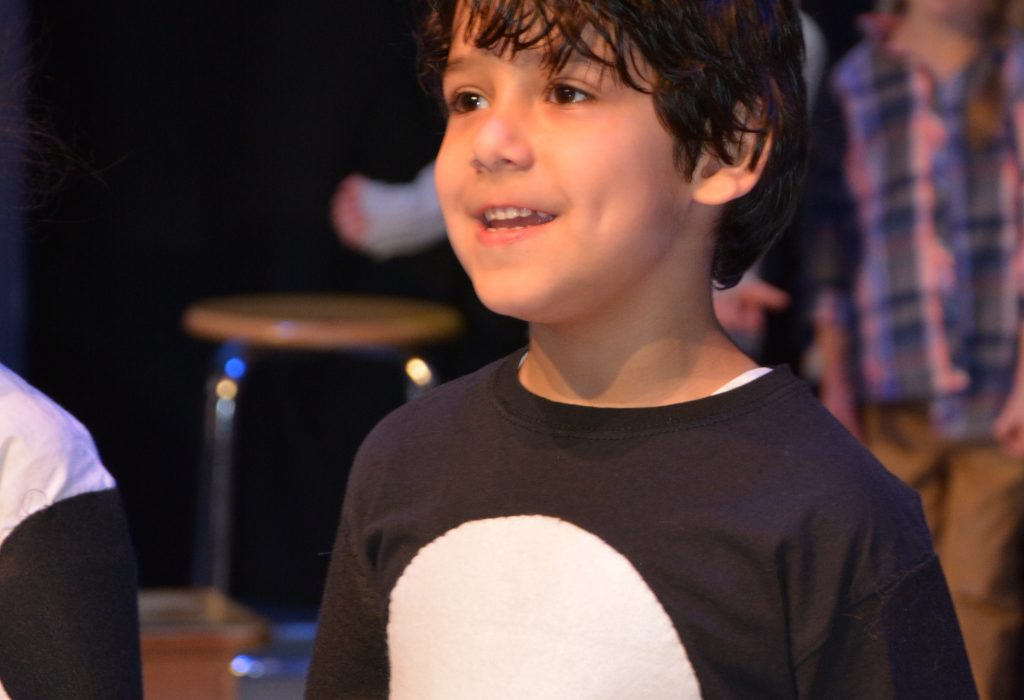 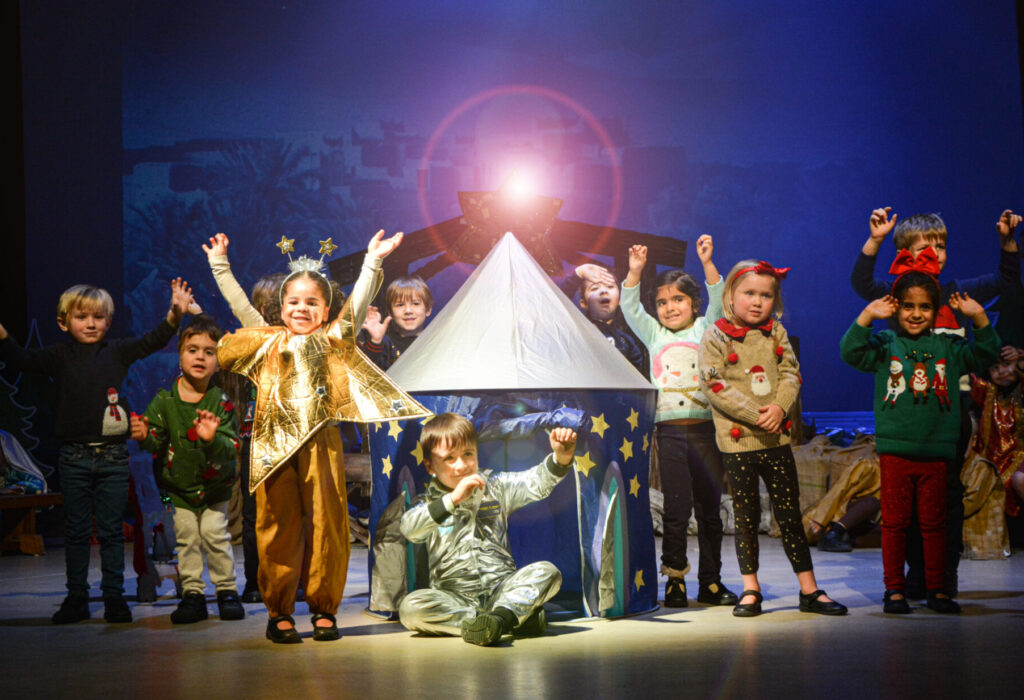